U.S. troops are falling to heatstroke as the military struggles to balance training with rising temperatures.

Rising temperatures from climate change pose a threat to military personnel, both at home and abroad. There have been a total of 11,452 heat injury incidents reported U.S. Armed Forces Military bases from 2014-2018. And since 2008, according to the Pentagon, at least 17 troops have died due to of heat exposure during training exercises at U.S. military bases.

Early in their training, new service members are particularly vulnerable to heat illnesses, when they may be less physically fit or acclimated to the heat. Even in moderate temperatures, high exertion coupled with multiple layers of clothing can result in heatstroke, which can damage organs and result in seizures, coma or even death. Taking steps to prepare for the increased temperatures caused by climate change can be life saving for the U.S. military. 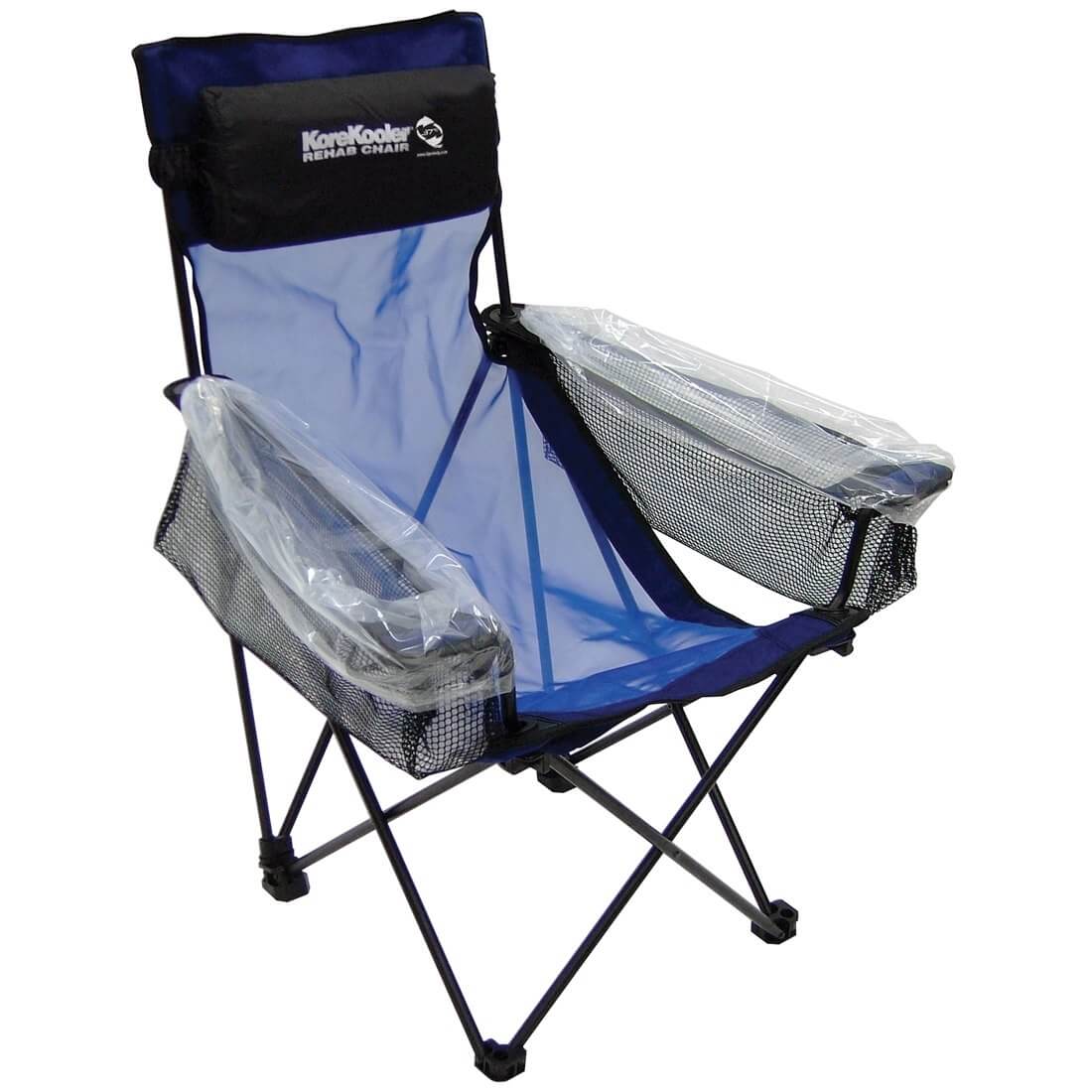