It has been fourteen years since the September 11 attacks and the subsequent anthrax letters in the fall of 2001. Those tragic events highlighted the vital role of hospitals in our emergency care system. It is the place where victims and first responders are treated during a disaster and where support is provided to them… Read more » 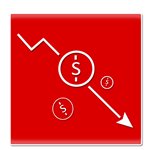 The Spanish influenza pandemic, which began in 1918, caught the world by surprise. No one knows for sure how many people died from the viral outbreak, but researchers from the 1920s estimated that 21.5 million died as a result of the 1918-1919 pandemic. Others estimate that 500 million people worldwide became infected and the virus… Read more »

On September 3rd the Royal Perth Hospital in Australia was evacuated after a suspicious package and two firearms were discovered on a treatment floor forcing evacuation of staff and patients from the upper floors of the facility. Also on that day, a chemical spill at Lucy Curci Cancer Center at Eisenhower Medical Center in California… Read more » 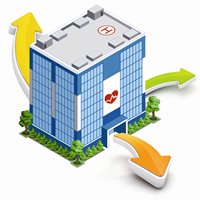 On February 24, 2011 a fire extinguisher hanging on the wall was accidentally bumped and then fell to the floor in an eight-bed critical care unit at IU Health Bloomington Hospital located in southern Indiana. The impact from hitting the floor bent the handle and pin causing the Multi-Purpose Dry Chemical Fire Extinguisher to spontaneously discharge… Read more »